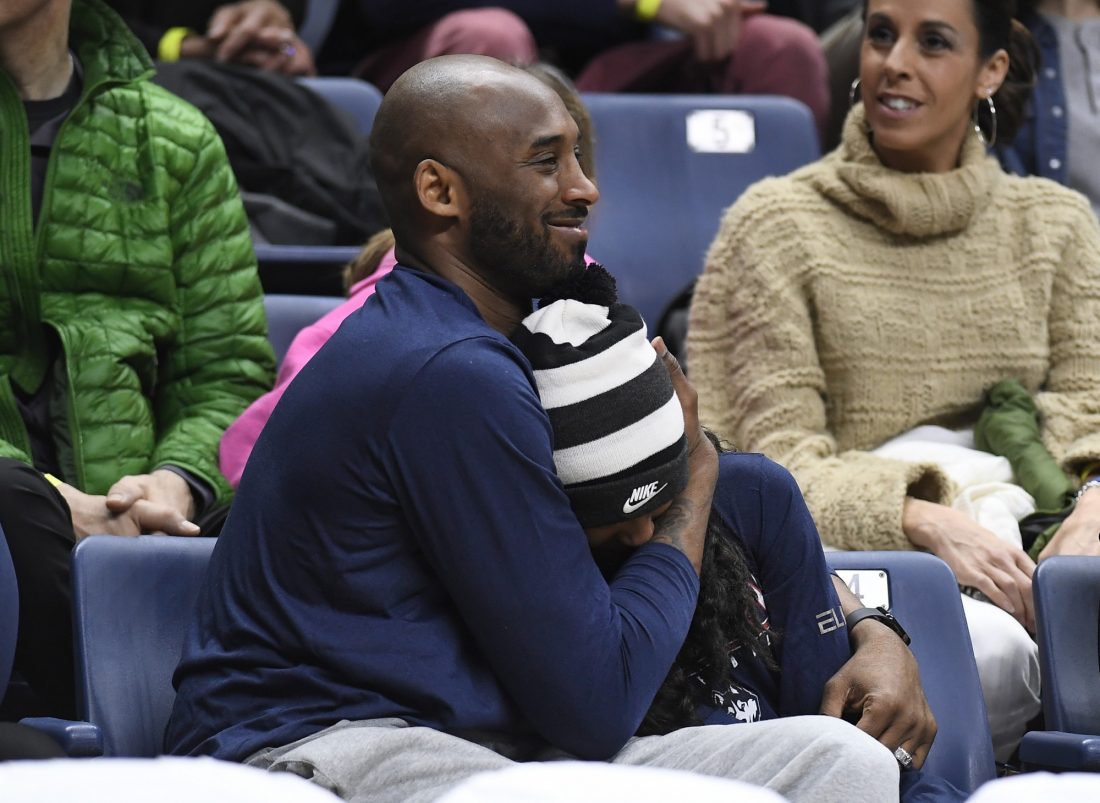 Over the weekend, Kobe Bryant and his daughter GiGi Bryant, along with seven other victims, lost their lives in a helicopter crash.

There was an outpour of memories of Bryant being shared across social media. However, one memory in particular began to takeover. ESPN anchor, Elle Duncan, recalls an encounter she had with Bryant that has now sparked the hashtag #Girldad.

Duncan said, “He died doing what he loved the most, being a dad, being a girl dad.” Social media immediately began to show positive reactions to Duncan’s post. Now celebrities and fans across the world are joining in on #Girldad with their own posts.

Artist, Timbaland, took to Twitter posting a photo of him and his daughter saying, “My Baby Reign #girldad.”

Mark Jones of ESPN said on twitter, “ I’m a grateful #GirlDad… It doesn’t get any better…”

Sportscaster, Mike Hill, also said on Twitter, “#girldad and SO PROUD TO BE.”

The hashtag can be found on all social media platforms and everyone is joining in. Bryant is survived by his wife Vanessa Bryant and three daughters.