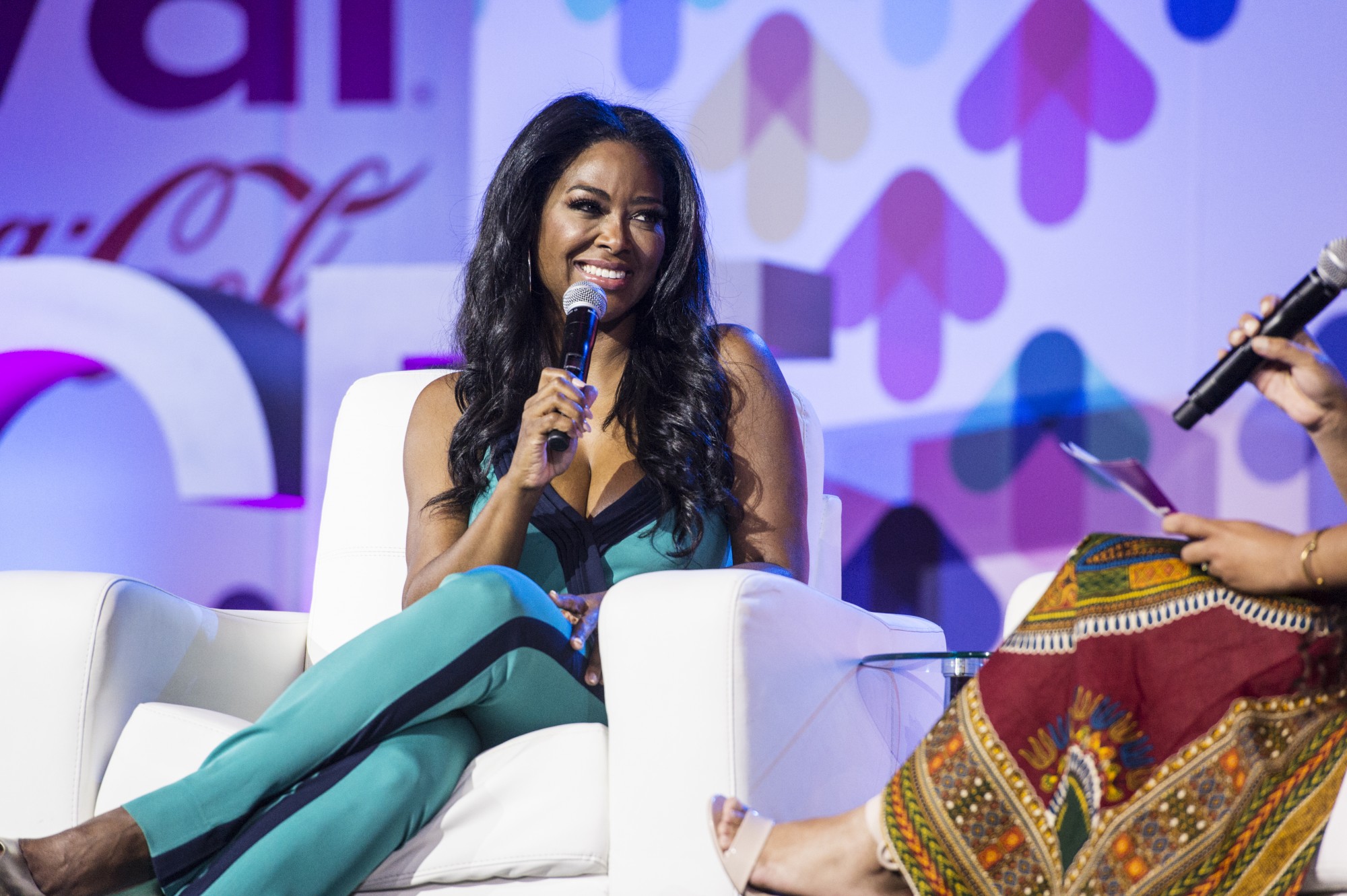 RHOA’s Kenya Moore Opens Up About Split From Husband

Kenya Moore and Marc Daly announced their separation back in September. The couple who had only been married for two years, share a one year old daughter.

Happy Birthday @thebrooklyndaly your mommy and daddy love you beyond any words. You are light of my life, my whole world and my future. God blessed my existence with you and daddy. Thank you for choosing us to be your parents. #Godisgood #1yearold #miraclebaby #babybrooklyn #love #family

The two only dated for seven months and wed before even announcing their relationship. Moore says she doesn’t feel like she rushed into it because “when you’re a certain age, you know.”

Moore went on to say that money was not the cause of their issues. She also revealed that the pair never signed a prenup. “Listen, we’re both successful. I own my home outright prior to marriage and for what I know, not being a lawyer, I think that’s protected. That’s my biggest asset. And you know, Marc’s successful. So I don’t think that things [will] ever get to a point where he will come after money. He hasn’t yet,” she explained.

Moore says she wants to continue to try to save her relationship but feels Daly isn’t on the same page. “Marc doesn’t seem to be there. I’d feel more comfortable calling it quits if I knew I’d tried everything and it still didn’t work. And we definitely didn’t do everything we could have done to save our relationship,” she said.

The former couple have yet to officially file for divorce.