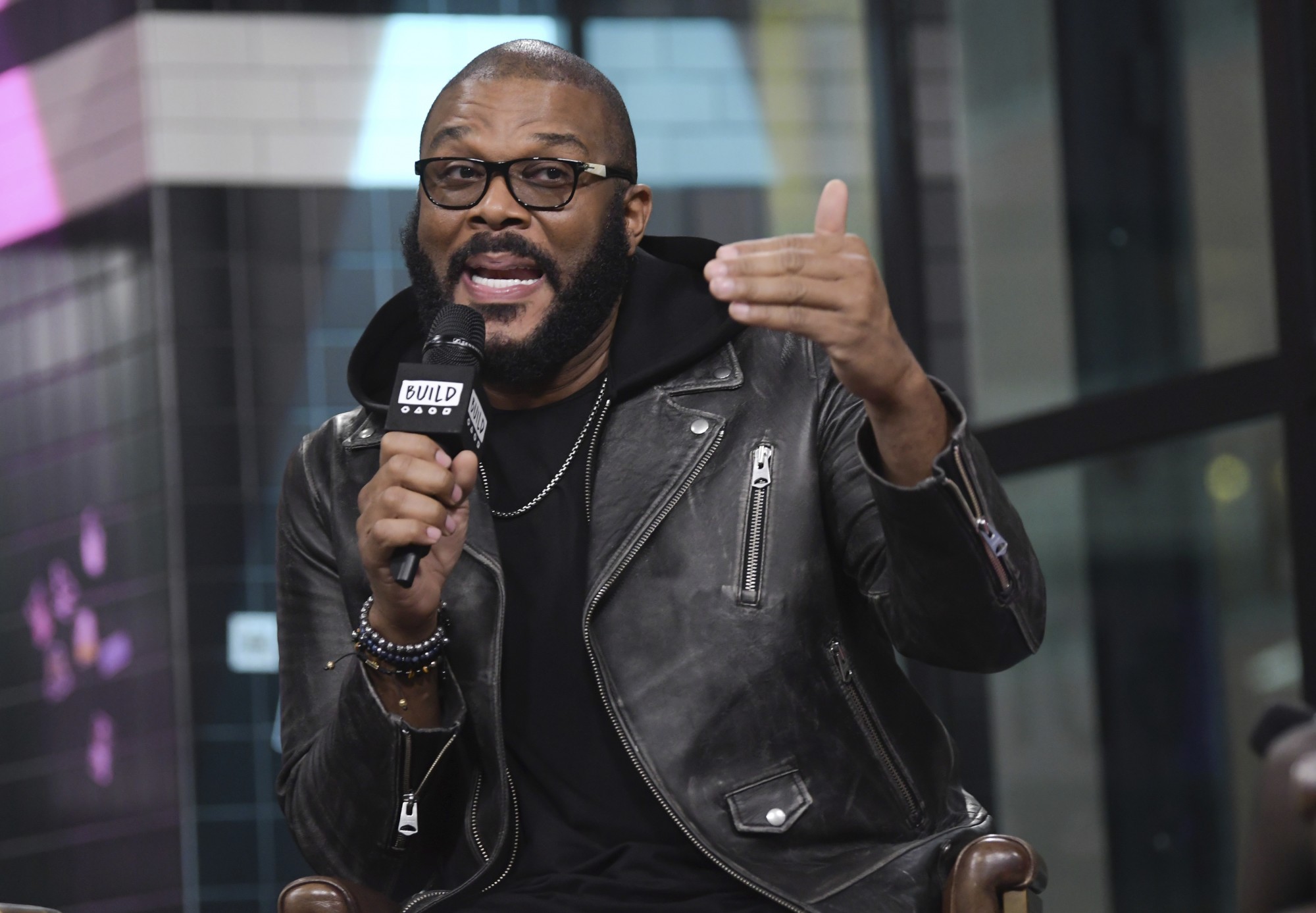 Tyler Perry To Receive Star On Hollywood Walk Of Fame

The Hollywood Walk of Fame committee announced Tyler Perry will receive his star on the Walk of Fame on October 1.

“Tyler Perry is a force in the entertainment world. Coming from a world of poverty and pushing his way to the top– his creative work has been an inspiration for many people,” said Ana Martinez, Producer on the Hollywood Walk of Fame in the full announcement. “We are proud to honor him for his work and perseverance and welcome our newest Walk of Famer!”

Actor, director @TylerPerry to be honored with star on the Walk of Fame On October 1! pic.twitter.com/JGQFRz6OxQ

Actor, director, producer, writer – Tyler Perry has played every role in Hollywood. Widely known for playing boisterous matriarch, Madea; Perry has 41 credits as an actor, 40 credits as a writer, 49 credits as a producer and 48 credits as a director, according to his IMDb page. He has told stories of love, hate, deceit and redemption.

A true champion of diversity in Hollywood, Tyler Perry has launched the acting careers of  black stars including Lance Gross, Teyana Taylor, Craig Robinson and Mary J. Blige. At the BET Awards in June, Taraji P. Henson presented him the “Icon Award” in June at the BET Awards and lauded him for being the first to pay her what she was worth in Hollywood.

“Giving me my first real quote in Hollywood – a Black man did that,” Henson boasted. “And that means the world to me.”

Perry delivered a moving acceptance speech at the BET Awards about using his position in Hollywood “help somebody cross.”

He recently pledged to help rebuild after Hurricane Dorian’s devastation in the Bahamas.