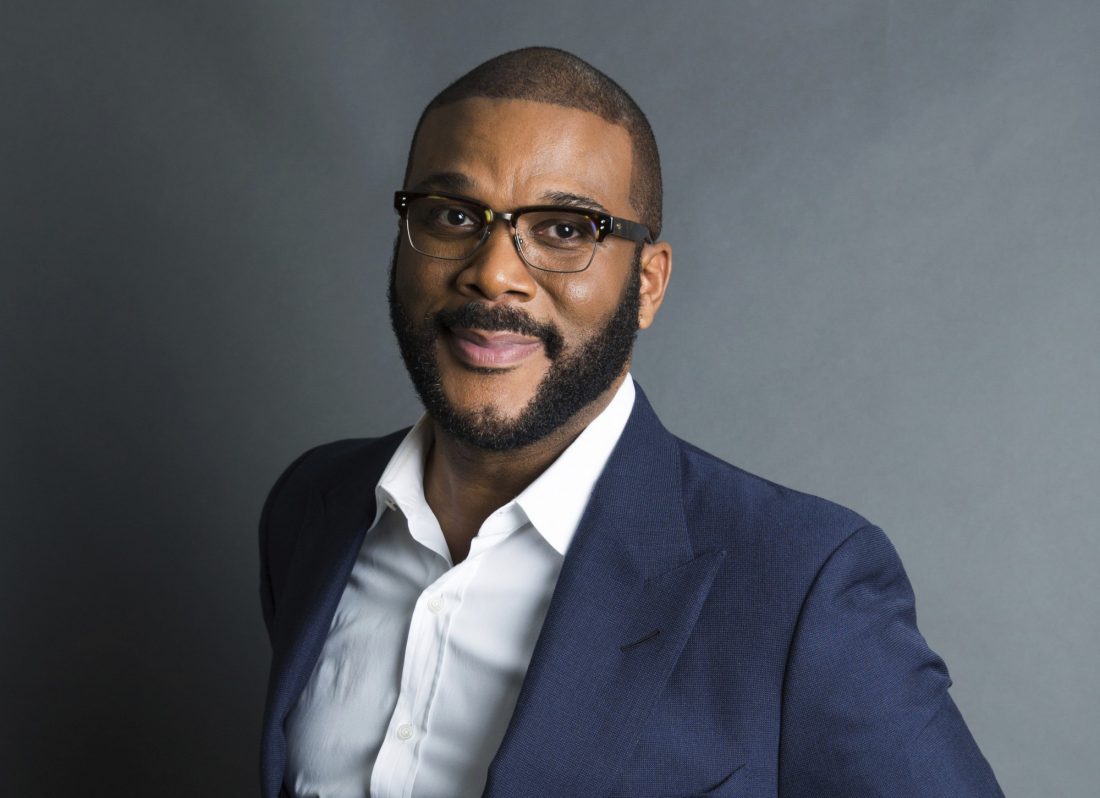 Tyler Perry gave a helping hand to an Atlanta couple in crisis after they were barred from leaving a hospital in Progreso, Mexico without paying a $14,000 bill upfront.

Stephen Johnson and his fiancee Tori Austin had taken a vacation on a Carnival cruise ship in mid-November. When it was time for the two to dock in Mexico, Johnson was unable to leave the ship. He had gone into diabetic shock and the ships infirmary diagnosed him with kidney failure, pancreatitis and high glucose levels. Needing to be hospitalized, Johnson checked into the ICU in Progreso and the cruise ship made arrangements for the couple to rejoin the cruise in five days.

When it was time to check out the couple was informed the hospital required payment immediately.

“I asked how much the bill was and told them we’d figure it out when we got home,” Austin said to the Atlanta Journal Constitution.

The two did not have private insurance or credit cards with a high enough limit. It was reported that the local police and hospital staff physically stopped the couple from leaving after they said they couldn’t pay the bill on the spot.

“We’ve never been in this situation before. We’re used to the United States, where if you don’t have insurance they’ll bill you and we can pay it,” Austin told a local CBS affiliate. “It’s not that we’re trying to get out of paying the bill. We just don’t have the money right now.”

Once Johnson and Austin’s story went viral, they attracted the attention of actor and director, Tyler Perry.

Perry wired the money to the hospital and even offered to cover the couples travel back to Atlanta.

“I owe him my life and I hope to get to meet him when I get back to Atlanta because he deserved the biggest hug,” Johnson said.