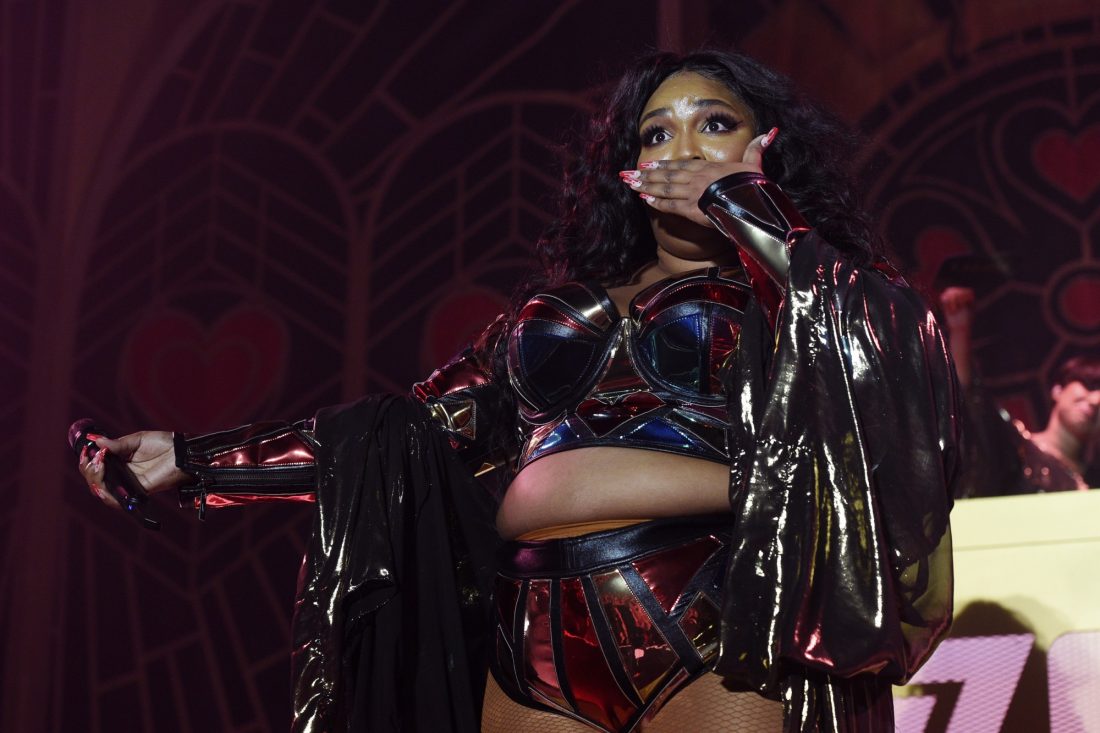 Cece Peniston posted on Instagram accusing Lizzo of taking ad-libs from her song “Finally.” The artist posted a side by side video of the two songs, captioning it “this is a clear example of #copyrightinfringement Cece Peniston versus @lizzobeating y’all check this out and btw I love her music.”

However, Peniston isn’t the first person to accuse Lizzo of plagiarism. Producer, Justin Raisen accused the artist of using his lyrics without permission. He claims the line “I just took a DNA test, turns out I’m 100 percent that bitch.” was written with himself, Lizzo, Jesse Saint John and Yves Rothman for a song called “Healthy.” Lyrics and melody from that song allegedly appear in “Truth Hurts.”

The Truth about “Truth Hurts” On April 11th, 2017, we wrote a song called “Healthy” w/ Lizzo, Jesse St John, and Yves Rothman at our studio. “I just took a DNA test turns out I’m 100% that bitch” was taken from “Healthy” and used in “Truth Hurts”. We were never contacted about being credited for the use of the parts of “Healthy” (melody, lyrics, and chords) that appear in “Truth Hurts”. After reaching out to Ricky Reed and Lizzo’s team about fixing it, we put the song in dispute in 2017 when it came out. We’ve tried to sort this out quietly for the last two years, only asking for 5% each but were shutdown every time. Coming forward publicly to family, friends, artists, and colleagues seems to be the only way at this point in relieving some of our emotional distress caused by this. The last thing we want to do is throw any negativity toward Lizzo’s momentum and movement as a cultural figure. If we believe in what she’s preaching, believing in ourselves & our own voices is something we thought she’d understand. Shout out to the singer Mina Lioness ( @minalioness ) for tweeting “I just did a DNA test turns out I’m 100% that bitch”. A meme of that came up in our writing session & inspired the lyric and melody we wrote together. If Ricky and Lizzo’s team decide to settle this dispute with us, we would like to share some of the proceeds with Mina for her influence on Healthy. The clip below shows a video & photos from the day we wrote “Healthy” along with the comparisons between the two works. All the Love, Justin & Jeremiah Raisen #lizzo #truthhurts #healthy #billboard

In February of 2018, Lizzo was also accused by Mia Lioness, a british singer who says she originally wrote the line in “Truth Hurts.” She class she tweeted the line years prior, however Lizzo states she never saw it.

Lizzo’s attorney released this statement to Billboard about the claims, “The Raisens are not writers of ‘Truth Hurts,'” said Cynthia Arato, of Shapiro Arato Bach. “They did not collaborate with Lizzo or anyone else to create this song, and they did not help write any of the material that they now seek to profit from, which is why they expressly renounced any claim to the work, in writing, months ago. Although it has become all too commonplace for successful artists to be subjected to these type of opportunistic claims, it is nevertheless disappointing that after all of her hard work, Lizzo has to respond to this specious claim.”

Lizzo has recently been on the rise, performing at the BET Awards and MTV VMA’s this year. She was also nominated for a BET Award for Best Female Hip Hop Artist and an VMA Award for Best New Artist. Her song, “Truth Hurts” peaked at number one for six weeks on the Billboard Hot 100 chart.