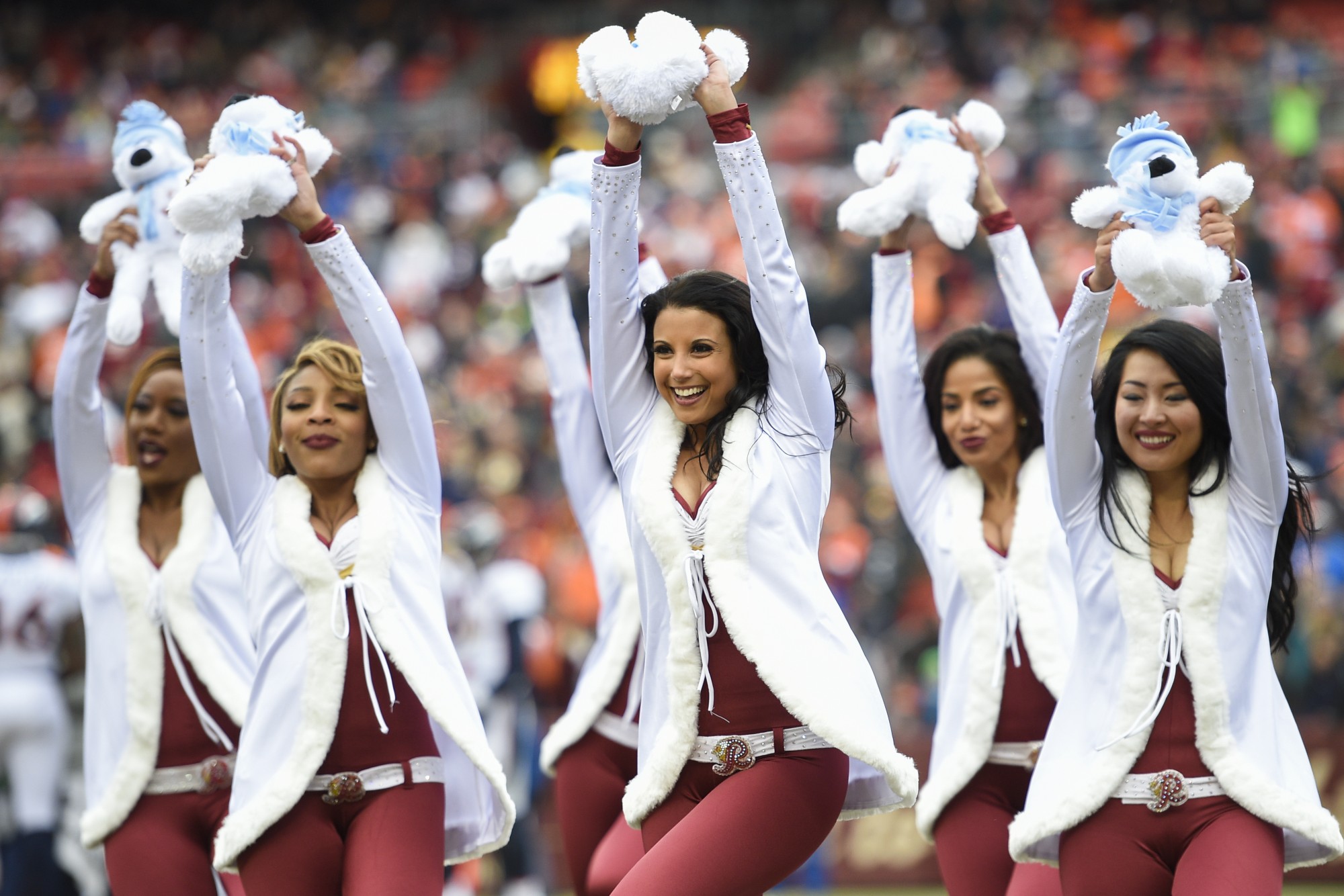 Jennifer King was selected by Washington Redskins coach, Ron Rivera, to be added to his coaching staff as a full-year intern as reported by The Washington Post.

King is a former college basketball coach and has worked with Rivera before. NFL.com reports that, “King interned with the Panthers during the summers of 2018 and 2019, when Rivera was head coach, working with wide receivers the first season and with running backs the second.” 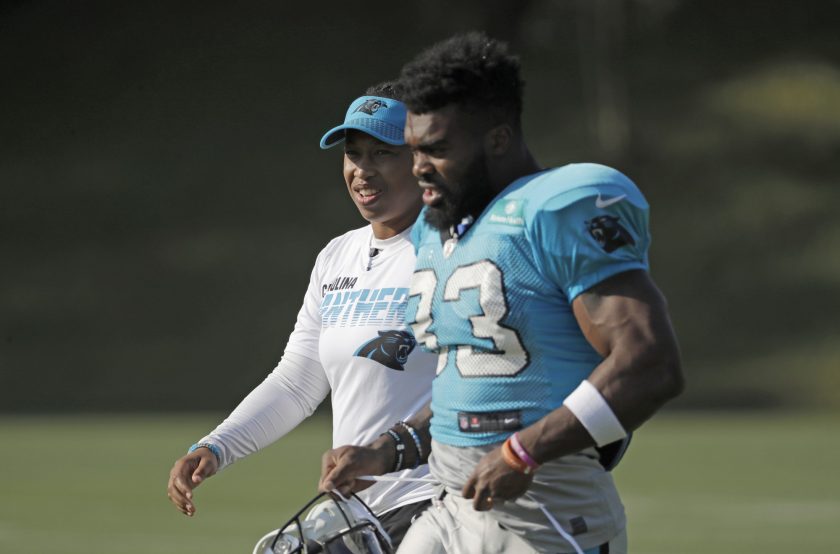 King has made history by becoming the first black woman to be full-year in the NFL. The Post also reports that, “She will work with the team’s running backs, and she will have the responsibilities of a full-time assistant coach.”

She most recently worked at Dartmouth College as an offensive assistant and won the Ivy League Title as stated on NFL.com. King also was a quarterback and receiver for the Carolina Phoenix of the Women’s Football Alliance from 2006 to 2017, becoming a seven time All-American.