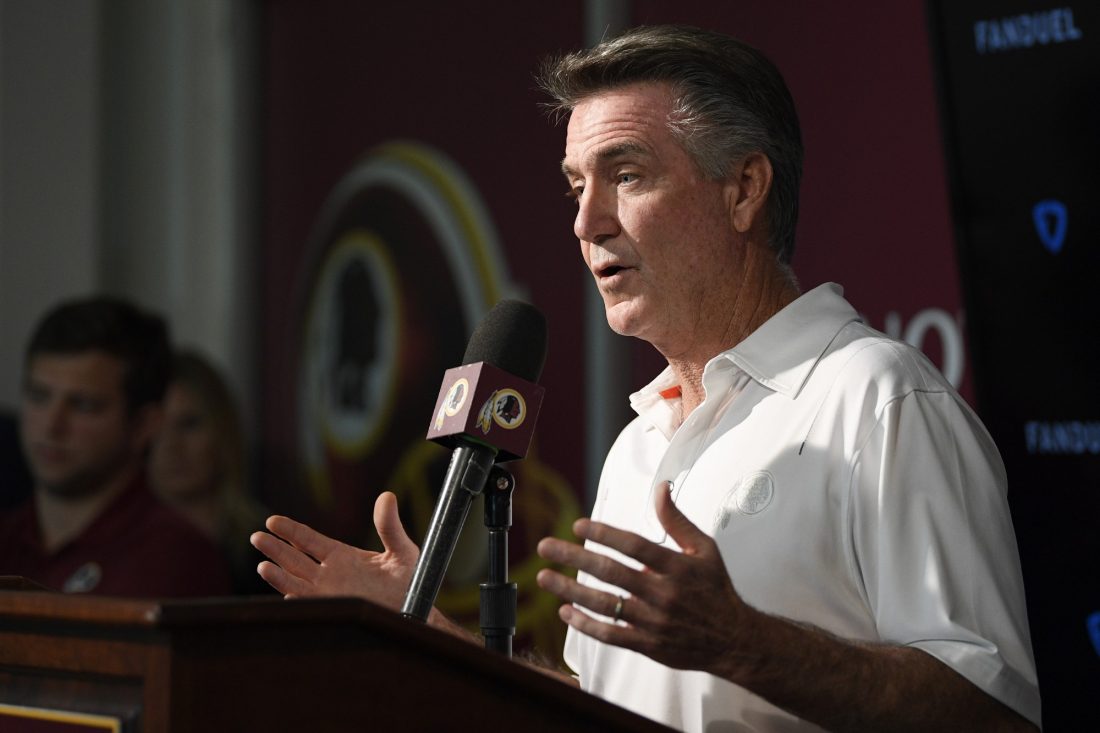 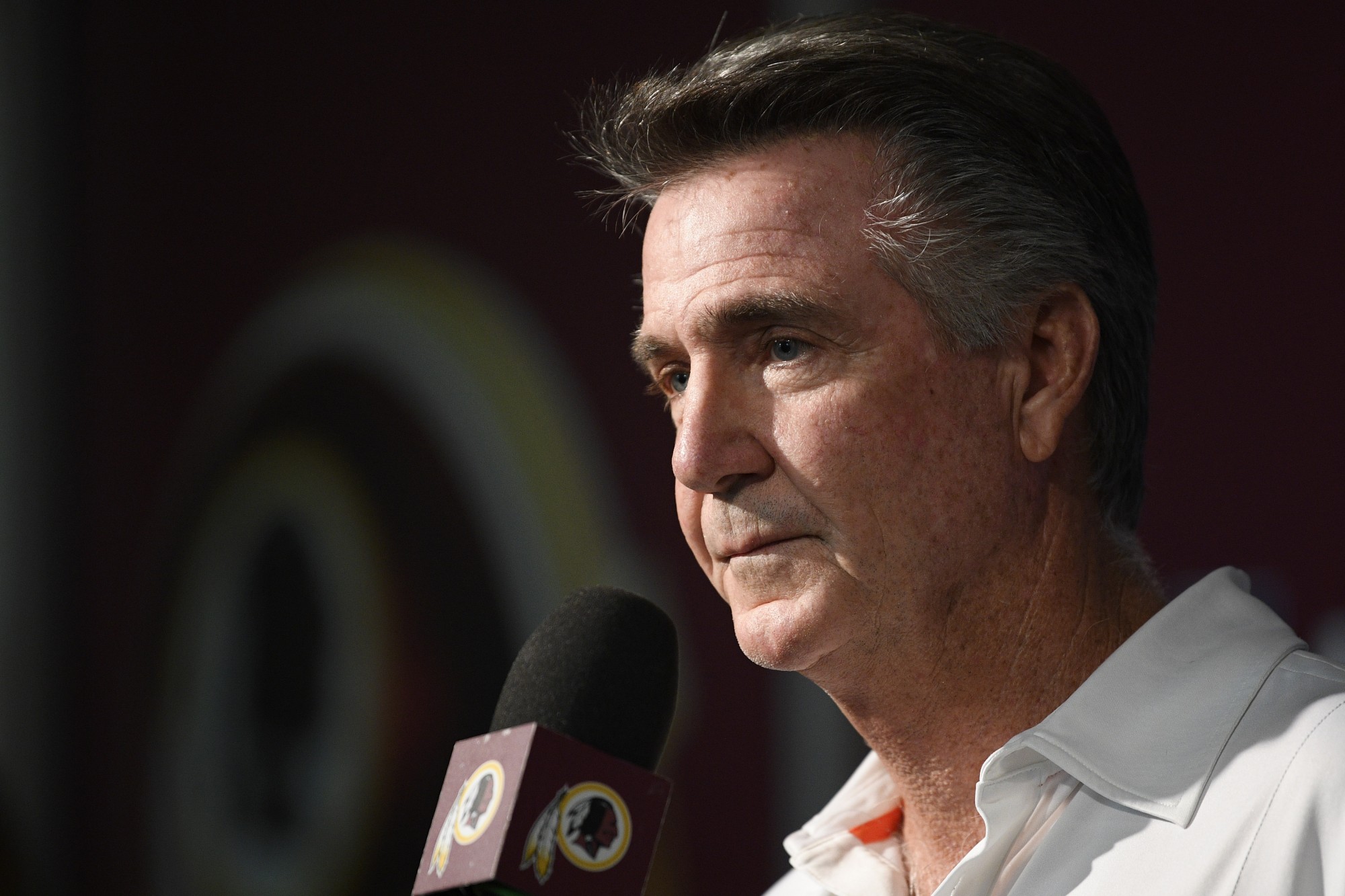 Skins Team President Bruce Allen has been fired after a tumultuous and loss-filled decade with the NFL team once coached by his father. The Redskins never won a playoff game during Allen’s time as owner Daniel Snyder’s right-hand man. They made the playoffs only twice and only once won as many as 10 games in a season. This season’s team went 3-13. Allen’s tenure had plenty of defeats on the field and public relations fiascoes off it. The team could also add a new coach soon: Ron Rivera is visiting the Redskins on Monday.