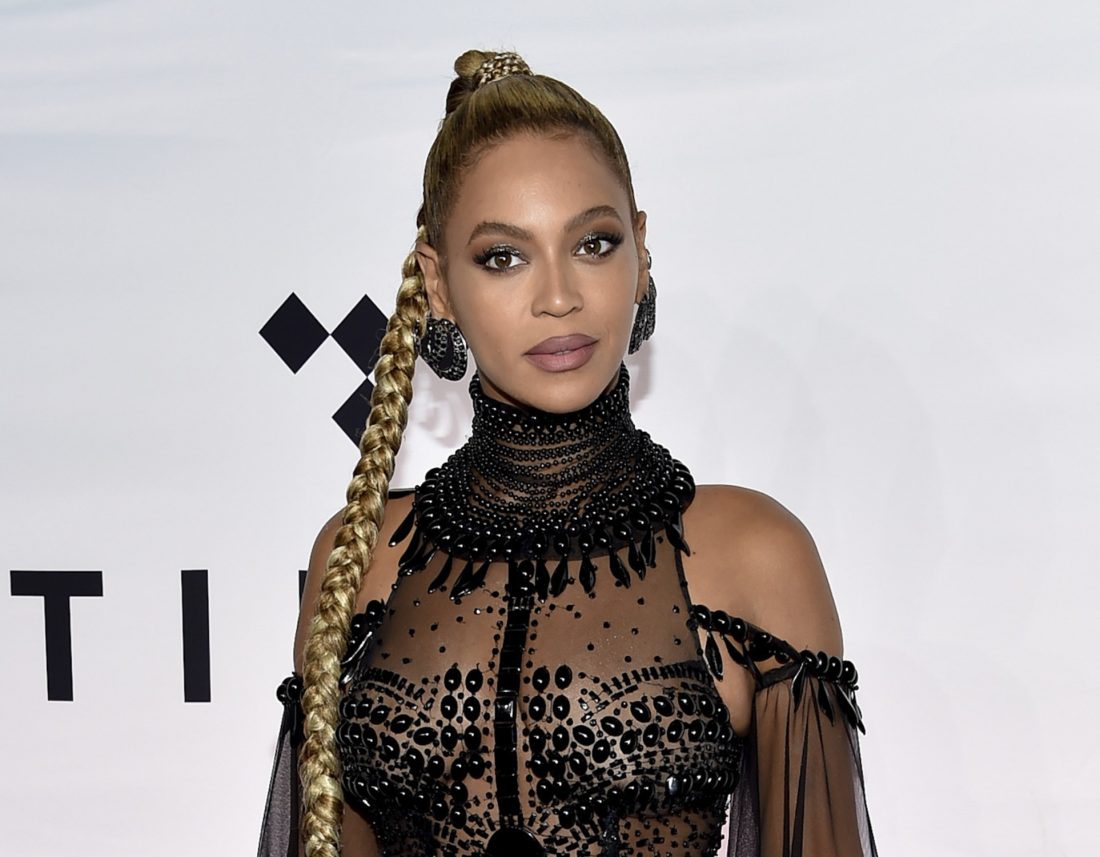 The brand has partnered with Adidas and has created four new sneakers Ultra Boosts, two colors of Nite Jogger, and the Sambarose. The collection also includes bodysuits, joggers, hoodies and jackets. Prices will range from $25 for accessories to $250 for outerwear with sizes from XS-XL.

This launch features Beyonce as the sole owner of Ivy Park, something she calls a dream come true.

“My team has worked hard with the Adidas team in bringing my vision to life for this first collection and I am grateful and proud. From the accessories to the clothes and footwear, I wanted to design and re-imagine pieces that serve as favorite armor for anyone who acknowledges the strength in their individual style and lives freely and boldly,” said Beyonce in a press release.

Ivy Park has released several unboxing videos of the collection in anticipation of the release. Beyonce received over 3 million liked on her Ivy Park promotional post so the line is sure to sell out.

Ivy Park will be available online and in stores on Saturday, January 18.