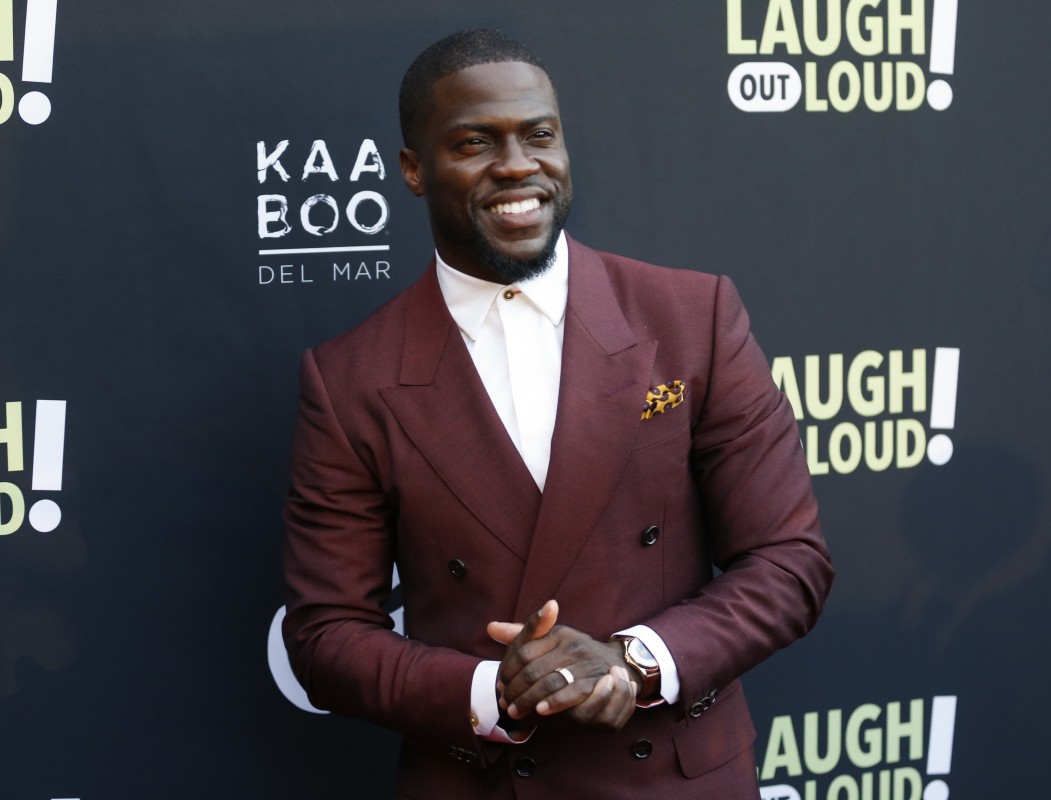 Kevin Hart has been casted for the role of Arnold Jackson, from iconic sitcom, Diff’rent Strokes, in the 90 minute ABC special Live in Front Of A Studio Audience.

The special will also include the Diff’rent Stokes spin-off The Facts of Life that ran on ABC for 9 seasons. This episode will air on ABC Tuesday, December 7th.

Other characters include John Lithgow to star as Mr. Drummond, Damon Wayans as Willis Jackson and Ann Dowd to play Mrs. Garrett, according to the New York Post.

Hart playing Arnold Jackson is the only role that is trending on twitter. People wonder how the Hart, 42, will be able to play a character that Gary Coleman played when he was a tween.

The comedian has yet to announce that he will be playing the role on Twitter, but the people have already started talking. Some are jokingly talking about Hart’s height, being that he is 5’4 one twitter user said that he is “pint sized” and practically “the same size as Coleman on the show.”

Others aren’t happy with ABC’s decision, one fan asked, “Why would you hire @KevinHart4real to play a child when you could have maybe given the chance to an actual child to do something historical?”

You can watch the remake of Diff’rent Strokes and The Facts of Life on ABC’s Live In Front Of A Studio Audience on Dec. 7th.