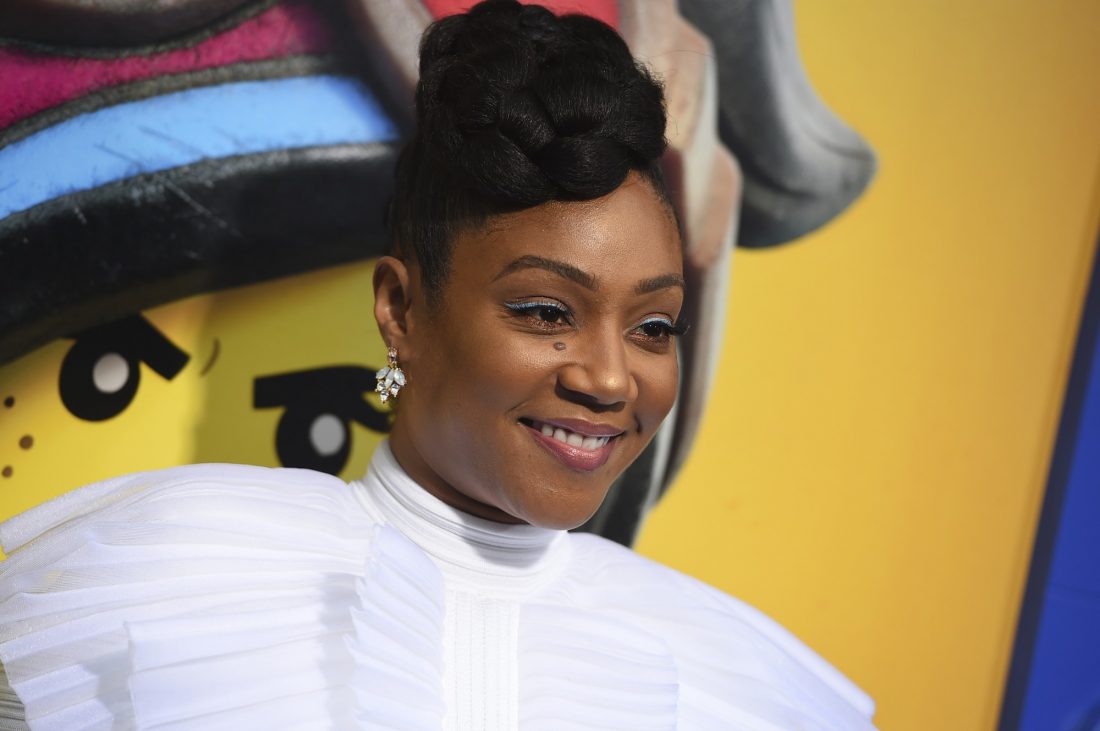 Tiffany Haddish is set to have her own Netflix series. The Last OG actress is collaborating with the streaming service on a six-part series called Tiffany Haddish Presents: They Ready.

“I am introducing six of my favorite comedians – in my eyes, they are super stars. The epitome of ‘They Ready,’” said Haddish, as she uses her catchphrase “She ready” and takes it to the next level with her upcoming shows. She’s using her platform to promote diversity within the industry.

The comedians will include Chaunte Wayans, April Macie, Tracey Ashley, Aida Rodriguez, Flame Monroe, and Marlo Williams. Haddish has had the opportunity to work with all these women, however she feels like the industry excludes many women, people of color, and LGBTQ comedians.

Haddish will be producing the series through her company She Ready Productions with the help of fellow comedian Wanda Sykes and her company Push It Productions.