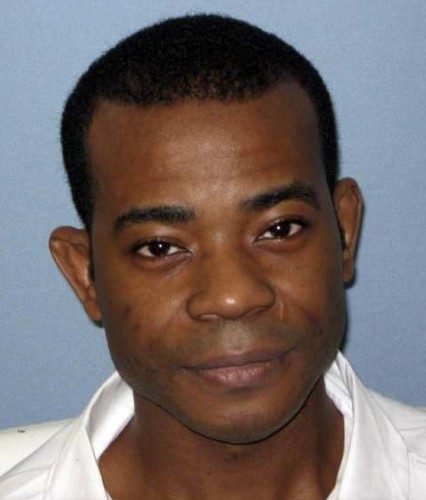 The state of Alabama proceeded with its execution of Nathaniel Woods at 9:01p.m. on Thursday, CNN reports. Woods was a Death Row inmate for his part in a 2004 drug bust-turned-murder that took the lives of three Birmingham, Alabama police officers. While the Supreme Court had granted a temporary stay of execution earlier Thursday, Woods was administered the lethal injection just hours later, as Alabama governor Kay Ivey reviewed the case and decided to proceed.

On June 17, 2004, four officers approached the drug house to arrest Woods on an outstanding warrant. When the officers pursued Woods into the house, Kerry Spencer opened fire, killing three officers. Woods was accused of luring the officers to their deaths and charged with capital murder. Reports allege that Woods ran during the fatal shooting. 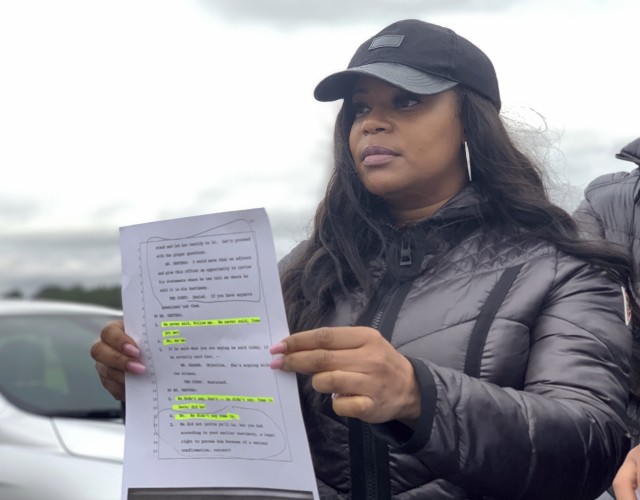 Woods’ family insists that Kerry Spencer was the sole person responsible. Supporters of Woods, including activist Martin Luther King III and Kim Kardashian-West, advocated to the State of Alabama on his behalf. “Nate is absolutely innocent,” claims Spencer in an open letter, “I know this to be a fact because I’m the person that shot and killed all three of the officers that Nathaniel was subsequently charged and convicted of murdering.”

“Governor Ivey does not presently intend to exercise her powers of commutation or reprieve in this case,” general counsel William G. Parker Jr. wrote.