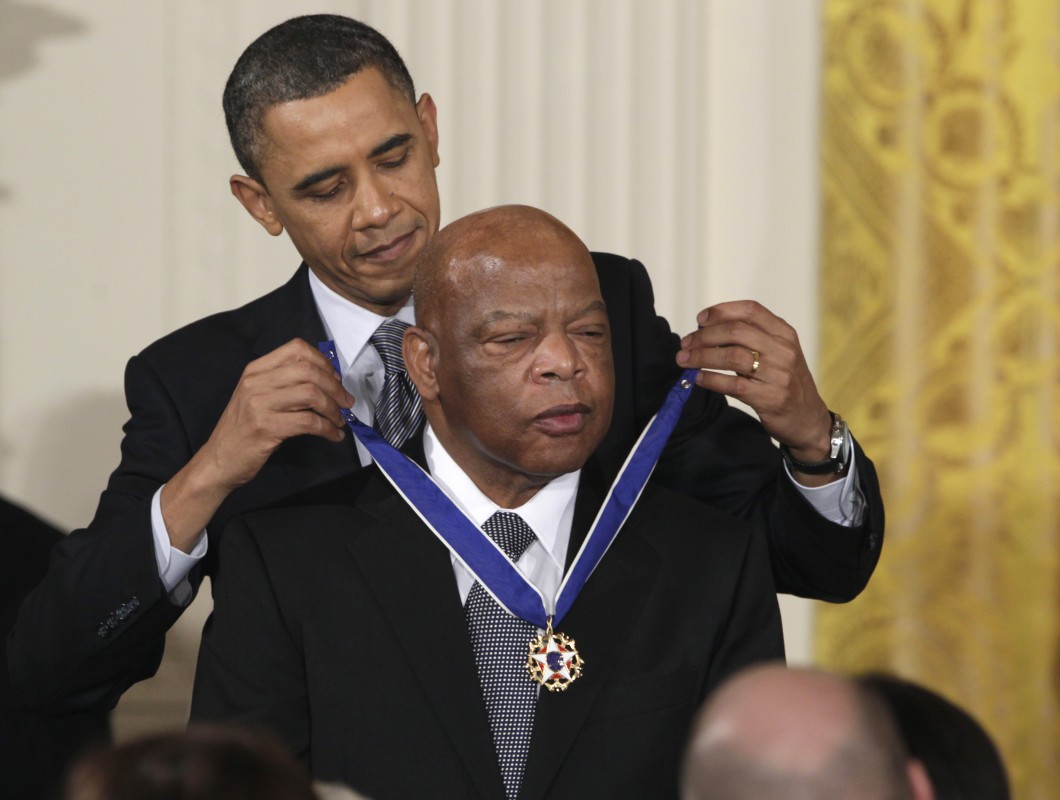 Civil rights icon and long-time Georgia Congressman John Lewis has died. Lewis had been receiving hospice care.  He died at his home in Atlanta after battling pancreatic cancer.  The Democrat was best known for leading hundreds of protestors across the Edmund Pettus Bridge during what was called “Bloody Sunday” in Selma, Alabama in 1965.  He famously was severely injured when hit by a baton, wielded by a state trooper.  He elected to Congress in 1986 and continued the causes born out of the civil rights struggle.  John Lewis was 80 years old. 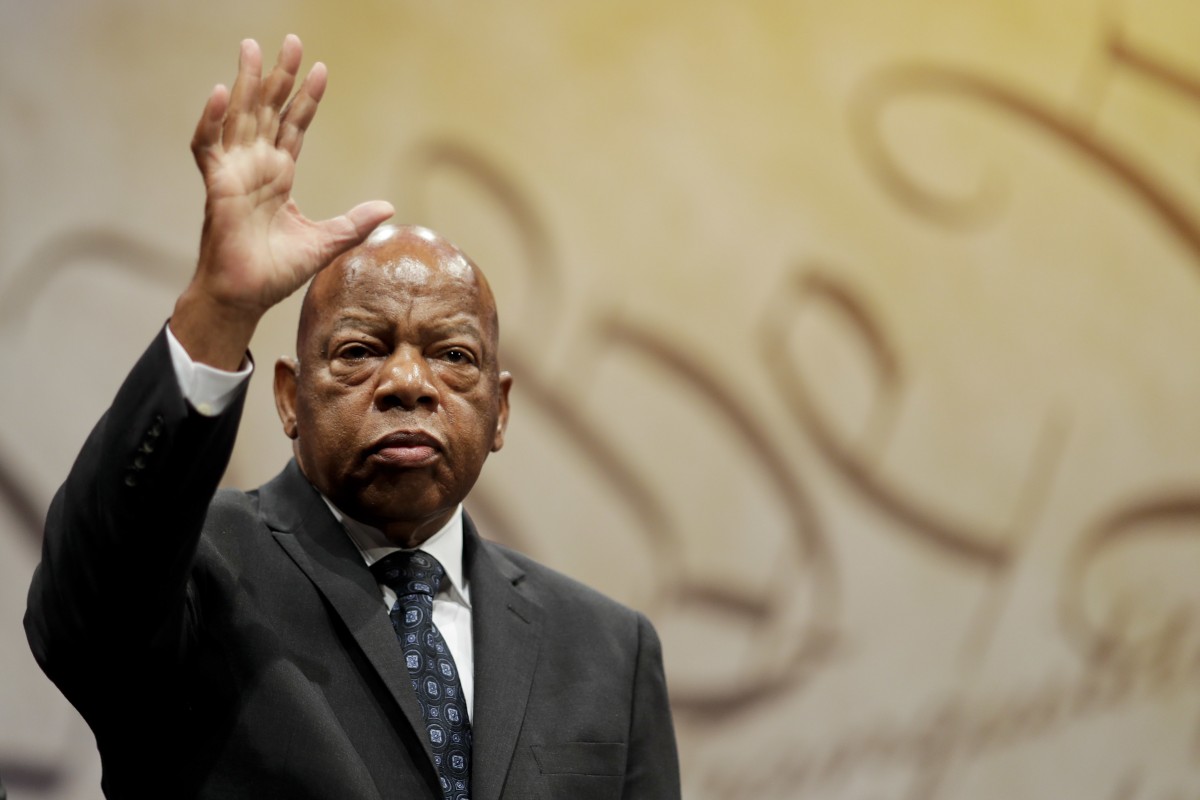