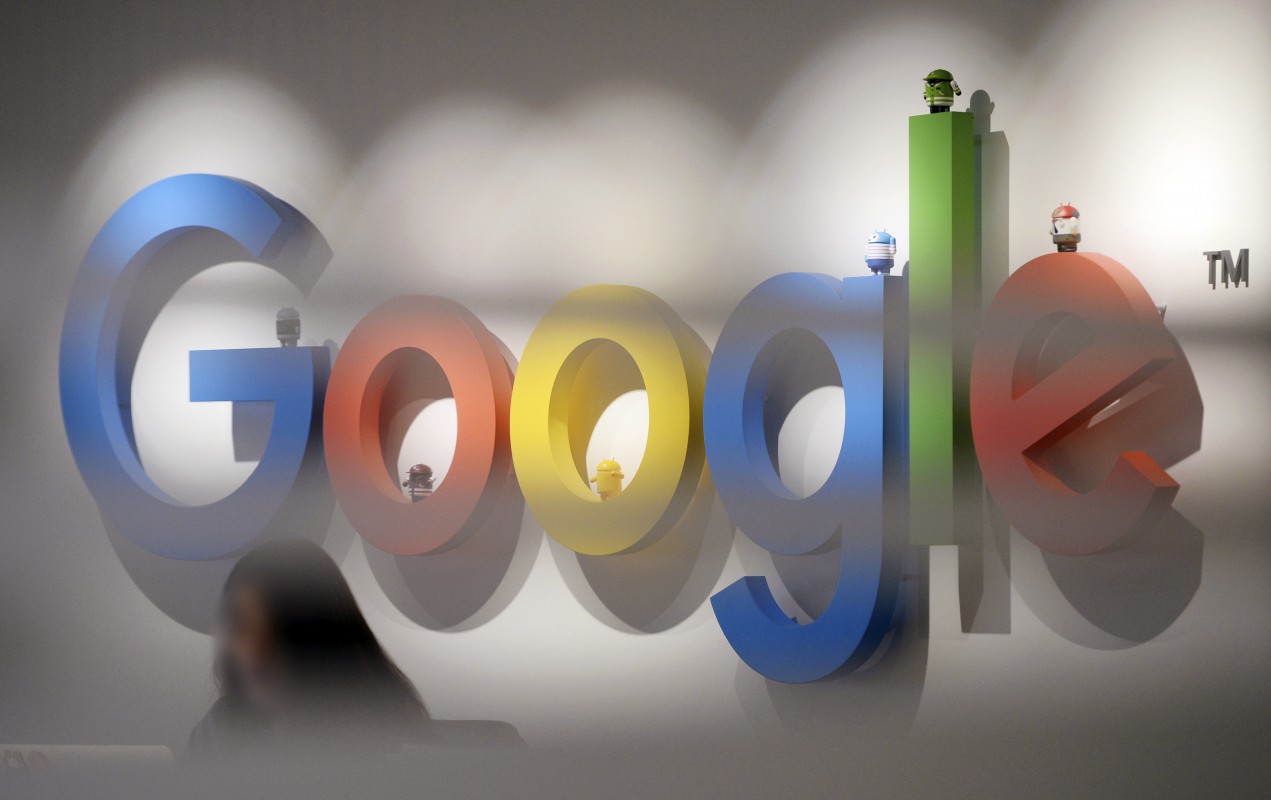 Social media responded with high favor for the video and many users said they were inspired by all the black excellence being displayed.

The most searched! Whew! If they don’t inspire you to keep on keeping on, I don’t know what will! pic.twitter.com/FMSGAswJN3

Yes, that is the legendary #HowardU Showtime Marching Band in the new @Google commercial for “Most Searched Homecoming!” Debate over! #TheMostSearched #HowardForward https://t.co/rABWgtikeT

Job well done on this Black History commercial👏🏽 Google did that. https://t.co/Nd3dA9J7ls

Not gonna front, Google nailed it with this Black History Month commercial.
It’s quite moving. Seeing it on my TV just now was quite a moment.

Although Black History Month doesn’t begin for a few more days, Google has already started a buzz around the month.